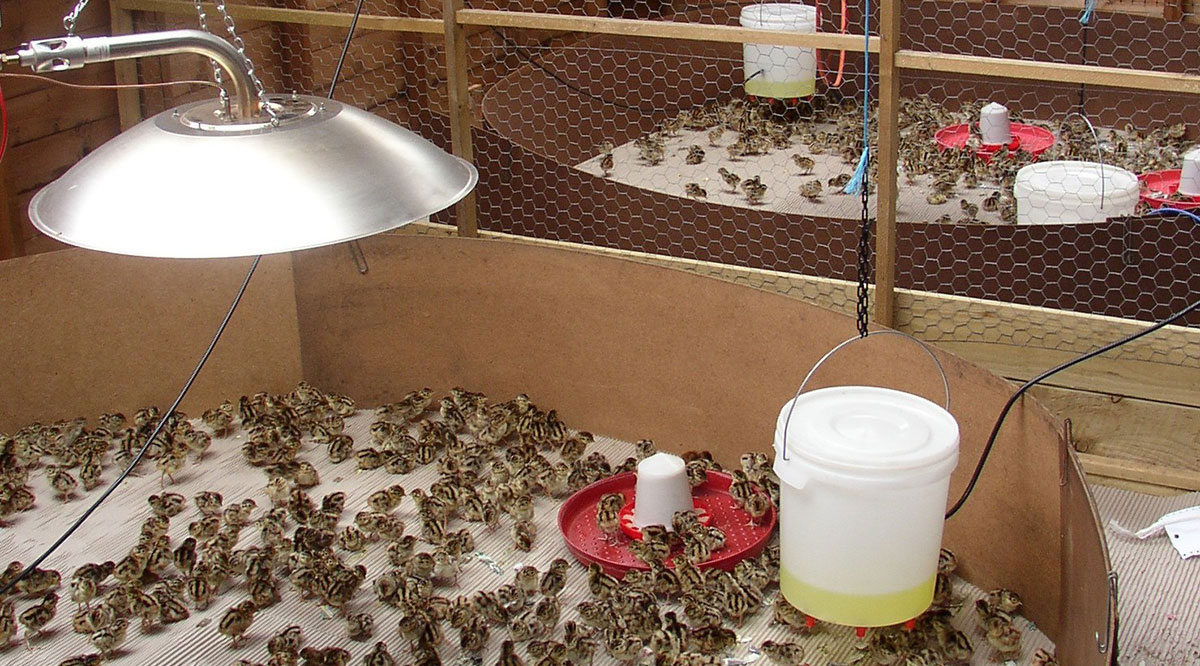 During 2010, and after many years of lobbying and debate, the Parliaments at Westminster and Cardiff each approved separate but near-identical Codes of Practice for the rearing of gamebirds in England and Wales. These are designed to ensure that game rearing is always carried out to a high welfare standard.

In early 2011, the Scottish Parliament also approved its own Game Rearing Code. This too is near-identical to the codes for England and Wales, so for all practical purposes, game rearing must be carried out to the same high welfare standard throughout the UK.

Each national code was issued under the animal welfare legislation in place for the country concerned and whilst a breach of the codes is not an offence in itself, the courts must have regard to what the codes say, when determining whether or not an animal welfare offence has taken place. There is thus a severe risk of prosecution if the codes are not followed.

The Game Farmers' Association's rules now require that GFA members MUST follow the code in force in the country where they are operating. So buying from a GFA member provides a guarantee that any eggs, chicks or poults they have purchased will have been produced to a high welfare standard.

At the same time as establishing a common, high standard for the game rearing profession, the advent of the codes gave official Government recognition to the industry for the first time, and has marked an official acceptance that game farming is a legitimate and important activity in the British countryside.

You can find links to the three Government codes, on their own websites, as follows:

In 2019, the GFA worked with the British Game Alliance and specialist vets on a standard for gamebird production which could be assured by independent inspection – a ‘kite mark’ for game farms. The standard, which was launched in 2020 as a pilot, is based very closely on the Government codes for game farming. Participation is voluntary and the scheme is still evolving, but it allows game farms to opt for independent inspection by Acoura auditors. Dozens have already signed up and more are likely to follow as the scheme is rolled out.

As well as promoting high standards in game farming, the GFA also expects high standards in shoot management and the conduct of game shooting. It is thus a full signatory to the Code of Good Shooting Practice which can be downloaded here.