Biosecurity is crucial to good welfare and when technological developments abroad in the 1990’s enabled gamebird laying flocks to be housed in much cleaner raised laying units, a number of UK game farmers invested in them. Some used them incorrectly at first but it was the GFA that came up with detailed guidance to ensure good bird welfare whenever raised laying units were used.

Adhering to this advice became a requirement of GFA membership and was eventually supported by a Government-funded scientific research project into welfare in the new systems. All raised laying units must now be used in accordance with the overarching Government welfare codes – another excellent example of practicality and science informing a correct way forward for the gamebird sector 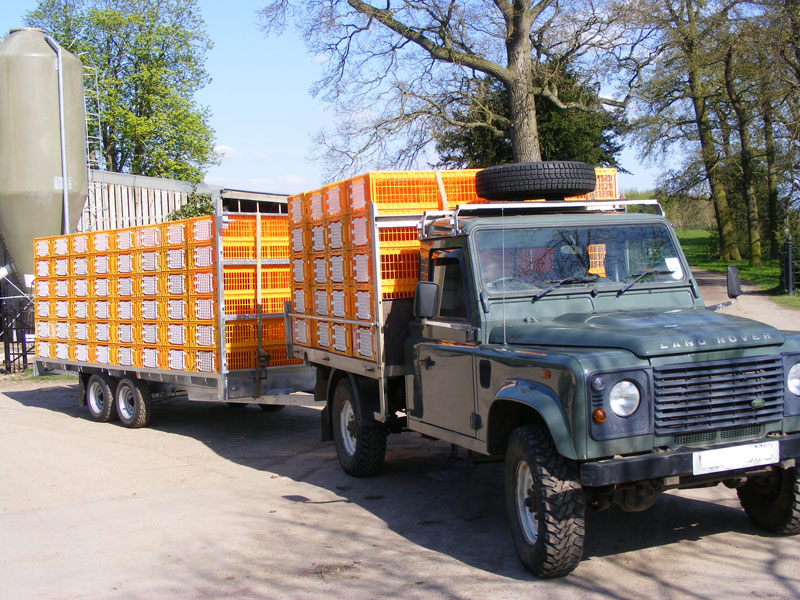 The welfare of animals during transport is hugely important and has long been the subject of regulation. Gamebirds are not moved often but when they do travel, it is essential that this is done correctly. But each species is different and sometimes the minor livestock sectors get forgotten when new laws are being written.

The GFA ensures that the special needs of our sector are always taken into account and so, for example, it was the GFA that pointed out how new laws on chick transport threatened to kill very young partridges because the packing densities required had been worked out for much larger day-old chickens and would thus cause the young partridges to chill and die. Getting the rules right is one job; making sure game farmers know and follow them is another. Animal transport is just one area where the GFA has worked with approved training organisations to make sure that game farmers know the law, follow it and, where necessary, are certified.